There are many hidden gems in Stuttgart. In my new series Summer Sightseeing I will point out lovely places that make great destinations for visit after work or on the weekend during the warm months. The first spot I want to point out is Karlshöhe in Stuttgart-South.

As Stuttgart is located in a valley there are many great lookouts all around the city. I’ve already pointed out Birkenkopf aka Monte Scherbelino in my Fun Fact Friday series. Today I want to introduce Karlshöhe in Stuttgart-South to you.

A good starting point for your trip to Karlshöhe is the U-Bahn station Marienplatz or, even closer, the bus stop Mörikestraße. You will have to walk uphill until you enter the park – and then some more uphill :-). 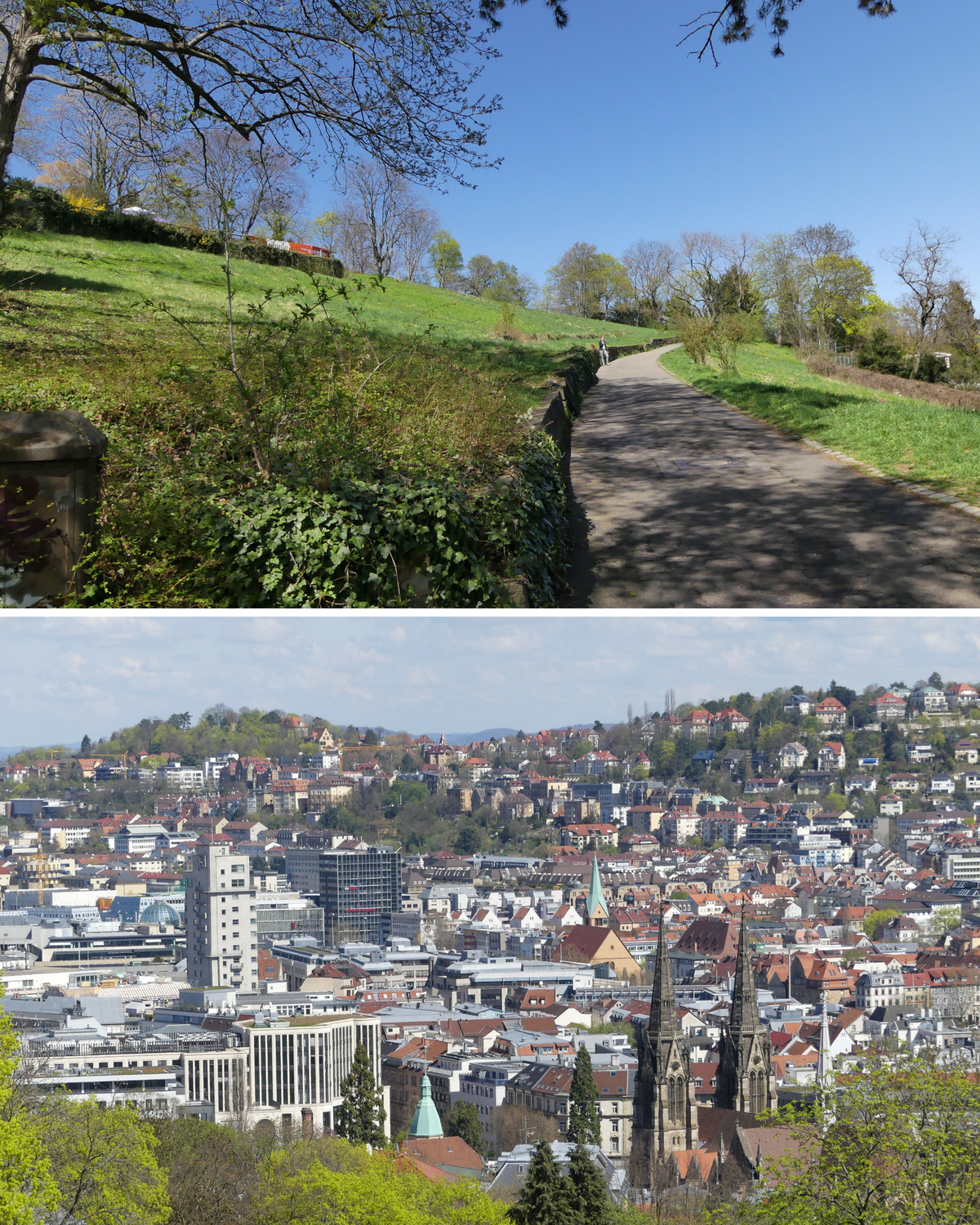 Don’t be astonished to see a vineyard to your right, it belongs to the city of Stuttgart and is what’s left of an even greater one that existed until the end of the 19th century.

Karlshöhe is known to many locals because of the beer garden Tschechen & Söhne on top of it. A visit there is a treat. The view  is amazing. 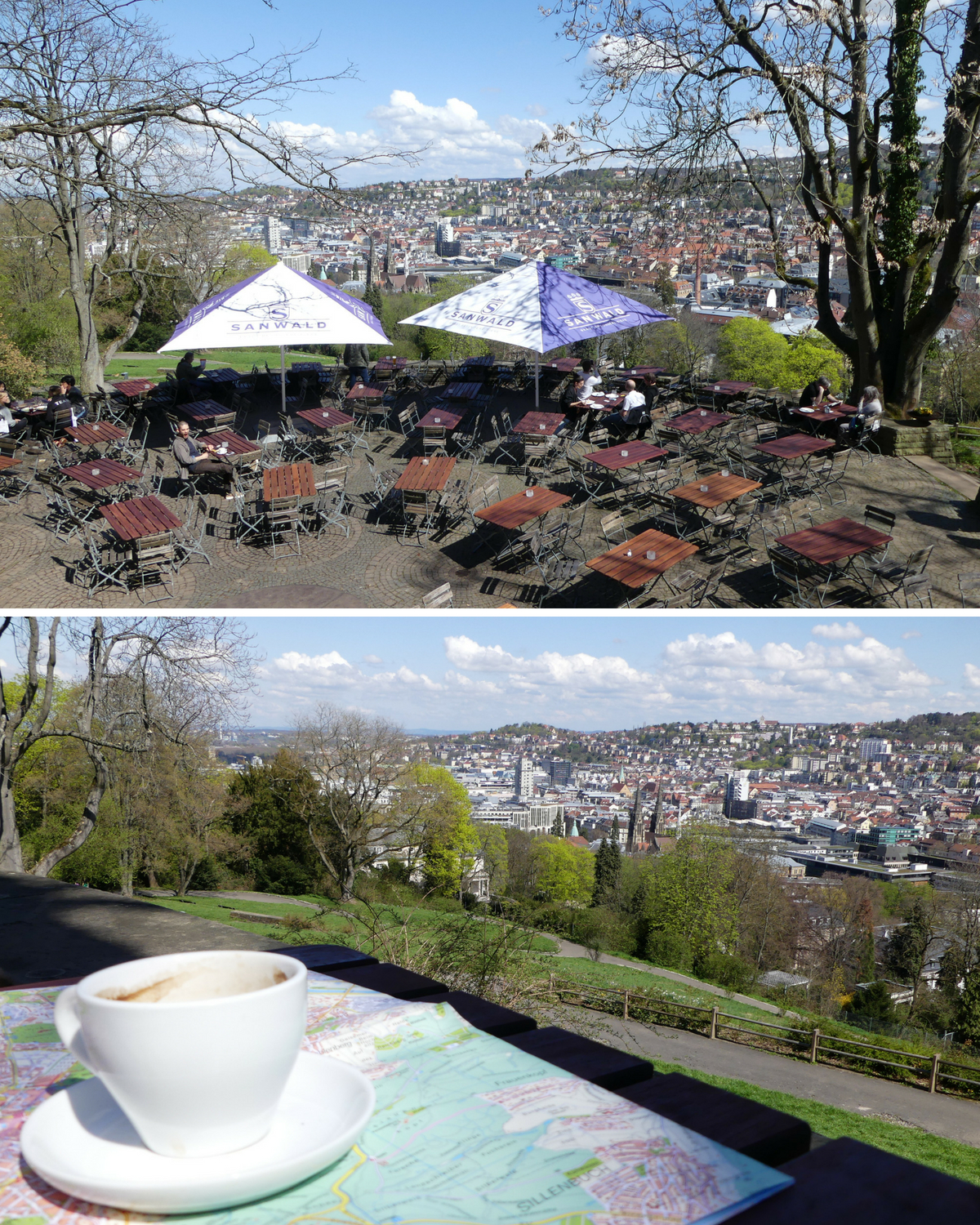 After a refreshing drink at the beer garden you can continue your walk. If you follow the trail behind the beer garden downhill you will pass a pretty fountain, the Pallas-Athene-Fountain. It features Athene, Pandora, Prometheus and the head of Zeus. 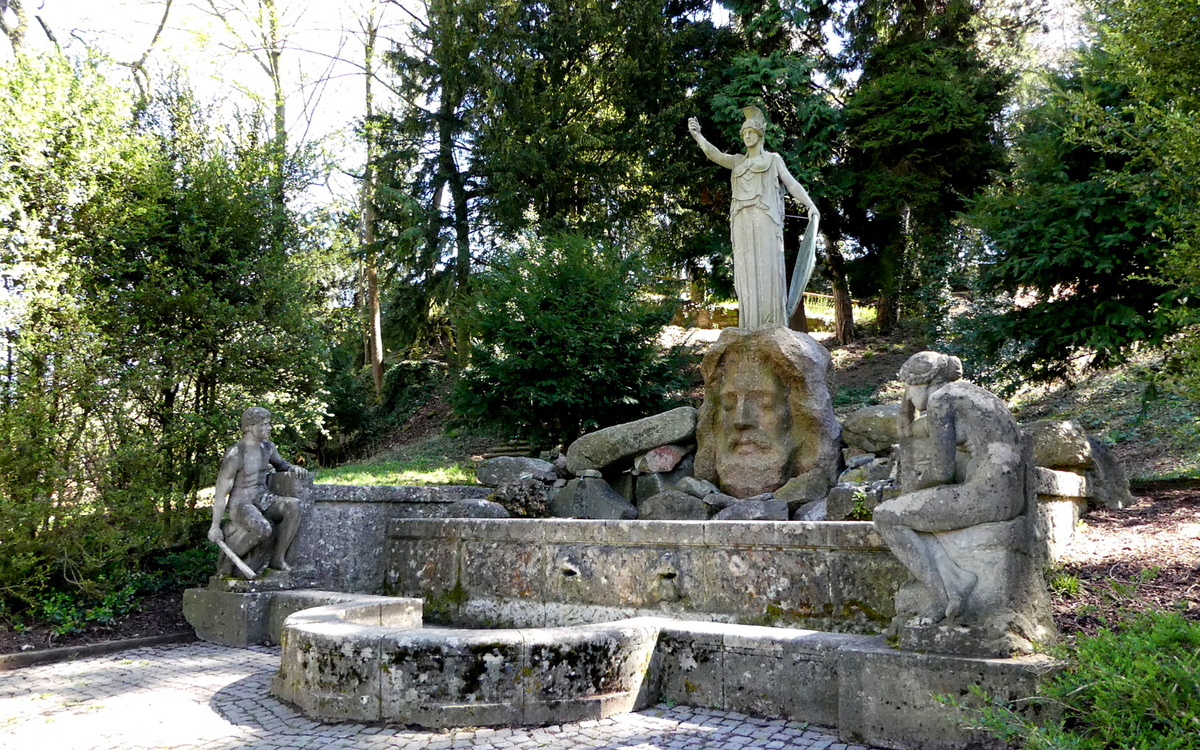 When you continue downhill you will reach a pretty playground that is located where the old stone quarry used to be. The perfect spot for some fun hours with the kids.

If you’re interested in the history of Karlshöhe, here come some fun facts:

Verschönerungsverein Stuttgart (only in German) 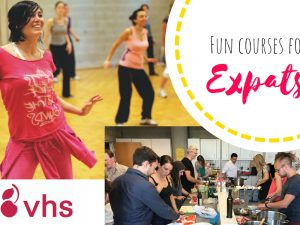 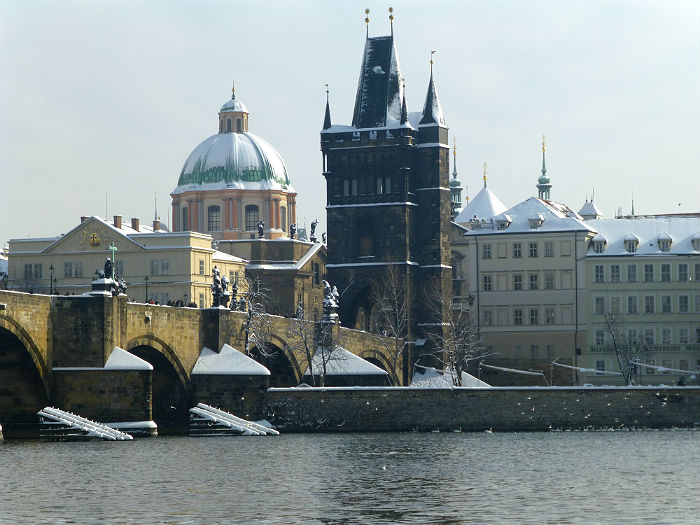 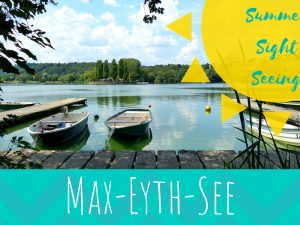