In Cafes, bars and restaurants in Stuttgart 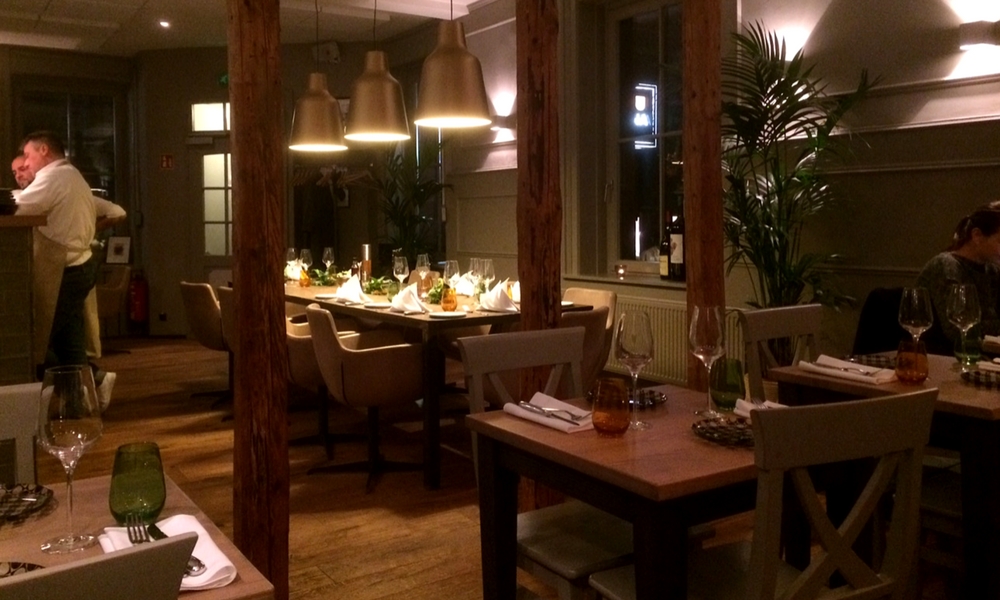 If you are looking for a restaurant that serves authentic Spanish food in Stuttgart I know where you should go: José y Josefina in Stuttgart-West!

The menu offers high quality Spanish cuisine. You can go for Tapas (labeled “Para compartir”), soup or salad as starter (“Seguimos”), meat, fish or paella and other rice dishes (to share!). And of course there’s dessert too (“Postres”).

We were greeted with a plate of olives to share. It was hard to decide what to get because everything sounded promising. In the end my friends and I went for a mix of five different Tapas: 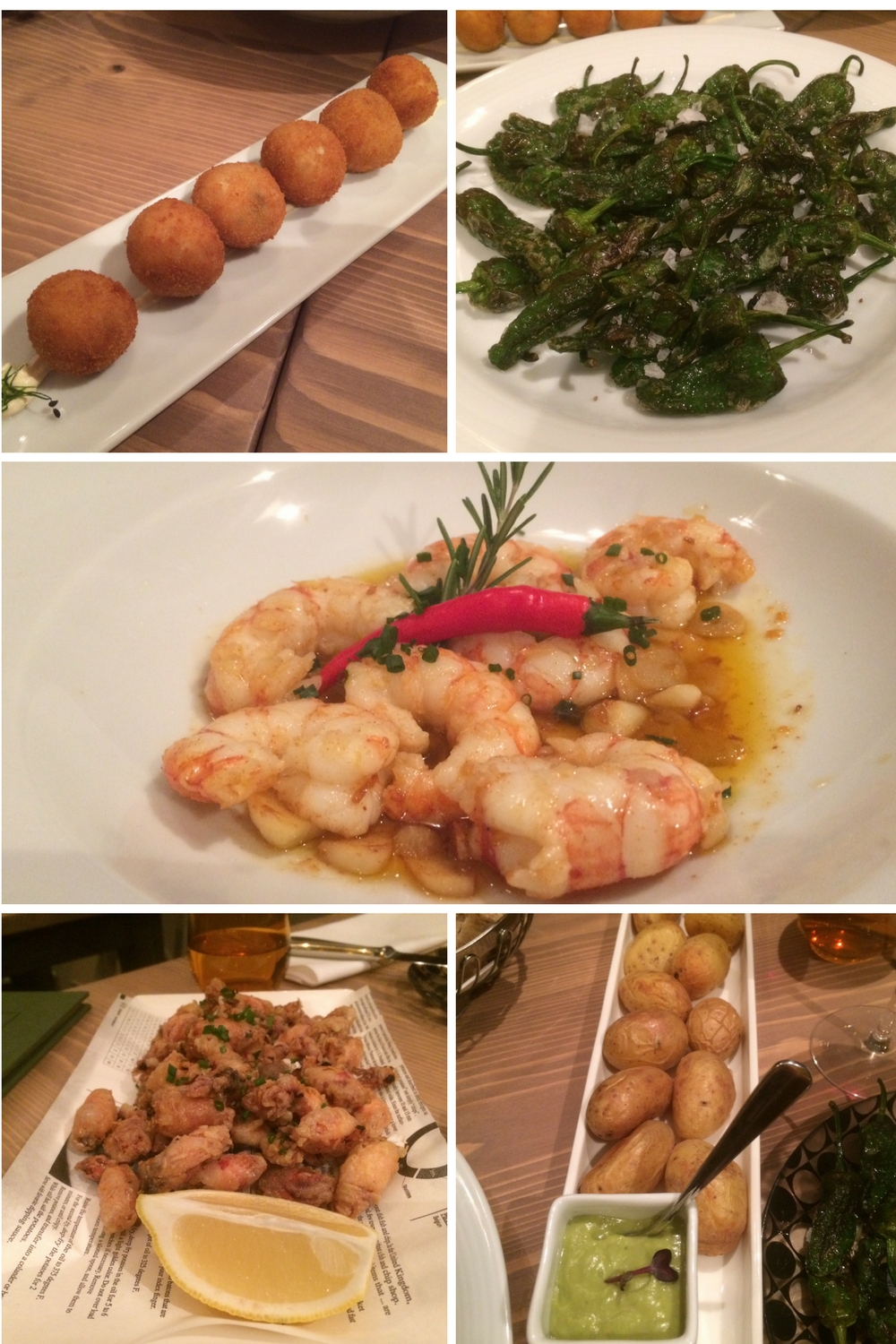 We enjoyed our evening at José y Josefina a lot and sat there for ages (so put a tick behind “as cozy as in Josefina’s kitchen” :-)).

At the end we were offered a glass of schnaps (I don’t know what it’s authentic Spanish name was, sorry…) and told good-bye with a handshake like old friends. Lovely. So if you’re looking for authentic Spanish food in Stuttgart and a cozy night out, make sure you check out José y Josefina. But make sure to book a table in advance! 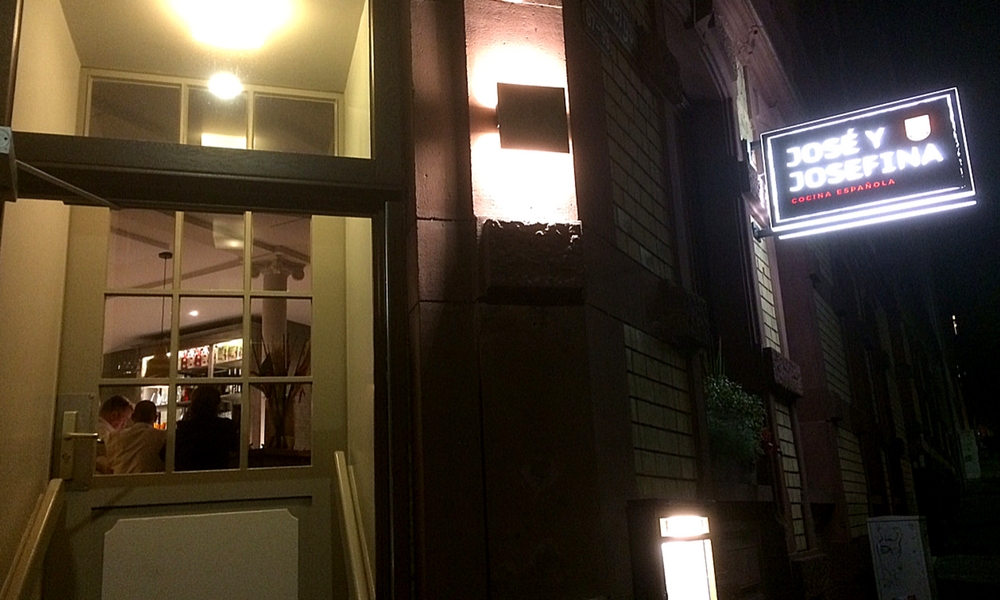 What’s up this weekend – February 9 and 10 in Stuttgart 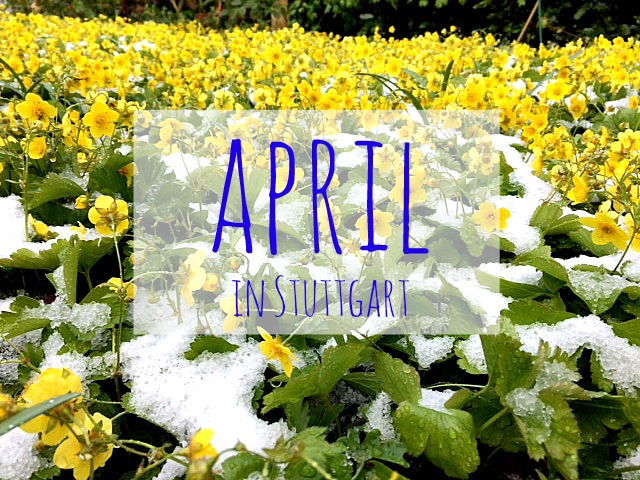 Four seasons in one day – or: The weather in April in Stuttgart! 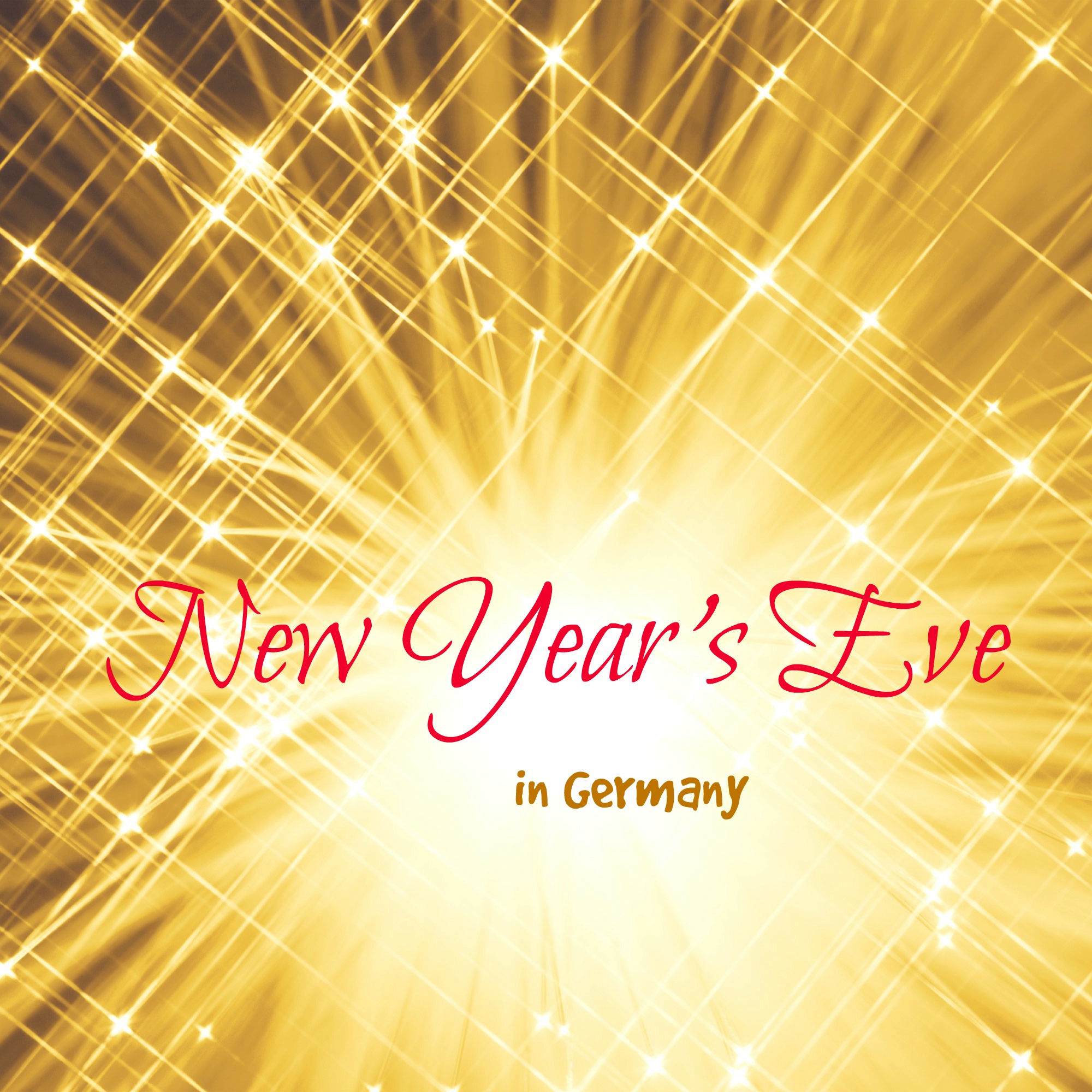