In Stuttgart with kids

Taking the railway through Killesbergpark in Stuttgart 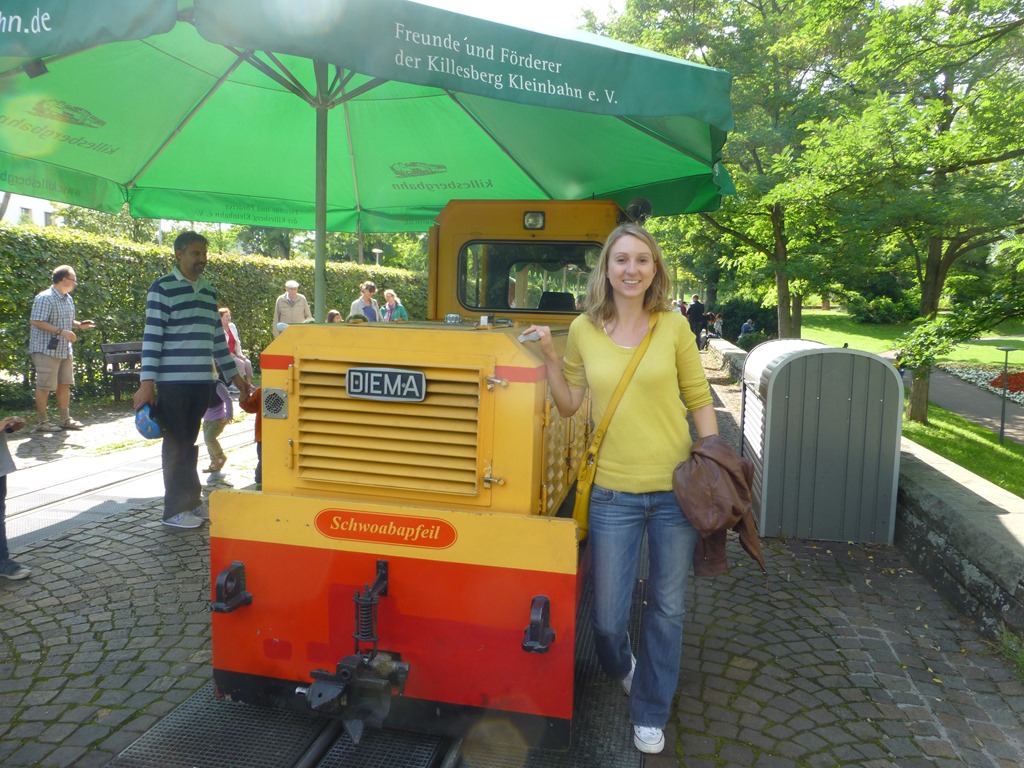 Hi guys! There is nothing better than reviving childhood memories, is there? When I was a child, my grandma took me to Killesbergpark in Stuttgart every summer  and I loved riding the tiny railway they have up there. And a little while ago, I totally felt like taking that train again!

It was a sunny weekend and my friend Cathy and I decided to spend Saturday afternoon at Killesbergpark in Stuttgart. Killesberg is a public park (no entrance fees!) of around 120 acres in the north of Stuttgart. It was build in 1939 when a horticultural show took place. You might remember Killesberg from  one of my articles in 2013 where I visited the new quarter “Think K”. But this time, we were not there for the architecture but for the beautiful flowers and – of course – the train!

We took a stroll through the park first and enjoyed the the sun and the flowers:

The contest of the most beautiful dahlia is taking place at the moment.

Until October 10th you can vote for your favorite flower.

And on October 12th, you can purchase a bouquet of dahlias for a good cause at Killesbergpark in Stuttgart. The money raised on that day will be donated.

…said “hi” to the flamingos (Yep, flamingos. In a park in Stuttgart. Anymore questions?

I can’t visit a fun fair without buying Magenbrot, a typical German gingerbread-like cookie. It translates literally into “stomach-bread” which actually sounds quite gross – but it tastes great, believe me!

We finally arrived at the railway station.

OF COURSE they don’t have a huge railway at Killesbergpark in Stuttgart but a 15-inch narrow-gauge one and two steam and two diesel locomotives. And after more than 20 years, I was back on track:

Wohooooo! Awesome train ride! Two thumbs up. If only my granny could have been with us.

The name of our little train was Schwoabapfeil by the way, which translates into ” Swabian arrow”…

After this, uhm… “wild” ride on our “arrow” we decided to take it easy and went over to the “Valley of the Roses” (Tal der Rosen).

This is where the city of Stuttgart offers free yoga classes in summer – and where they have sun beds on the grass.

Is there a better way to end a lovely day than watching the sun go down on a sun bed in a beautiful park with a good old friend?

Competition of the most beautiful dahlia 2014 (only in German)

Killesberg railway (only in German) 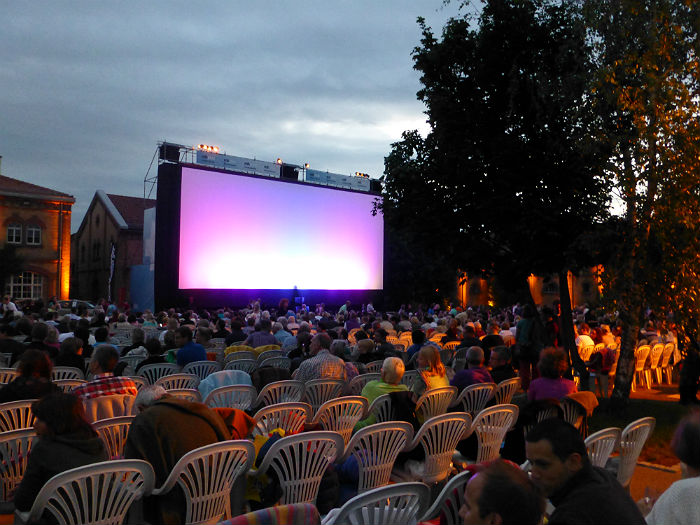 Open Air Cinema in Germany – 3 things you should know 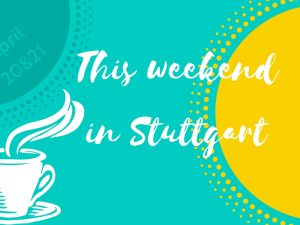 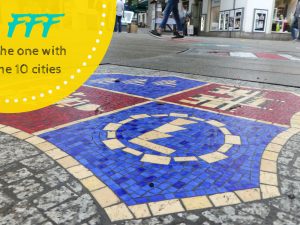