Being the mom of an 11 months old baby in Stuttgart

I have to admit, this post comes very late this month. The main reason is that July was rather exhausting and I didn’t find much time – and energy to be honest – to write this post. You will hear why shortly in this post about how it feels like to be the mom of an 11 months old baby in Stuttgart.

[This post contains unpaid advertisements as well as affiliate links. Affiliate links are always marked as such on Living in Stuttgart.]

But before we start: Check out the super cute shorts the little one is wearing on the picture above! A friend of mine started a small business here in Stuttgart. She offers baby shorts and trousers in the cutest colors and styles. You can find her on Instagram under the name Kaiserkleidchen. When you like one of the designs, just write her a direct message 🙂 These are the designs I went for: 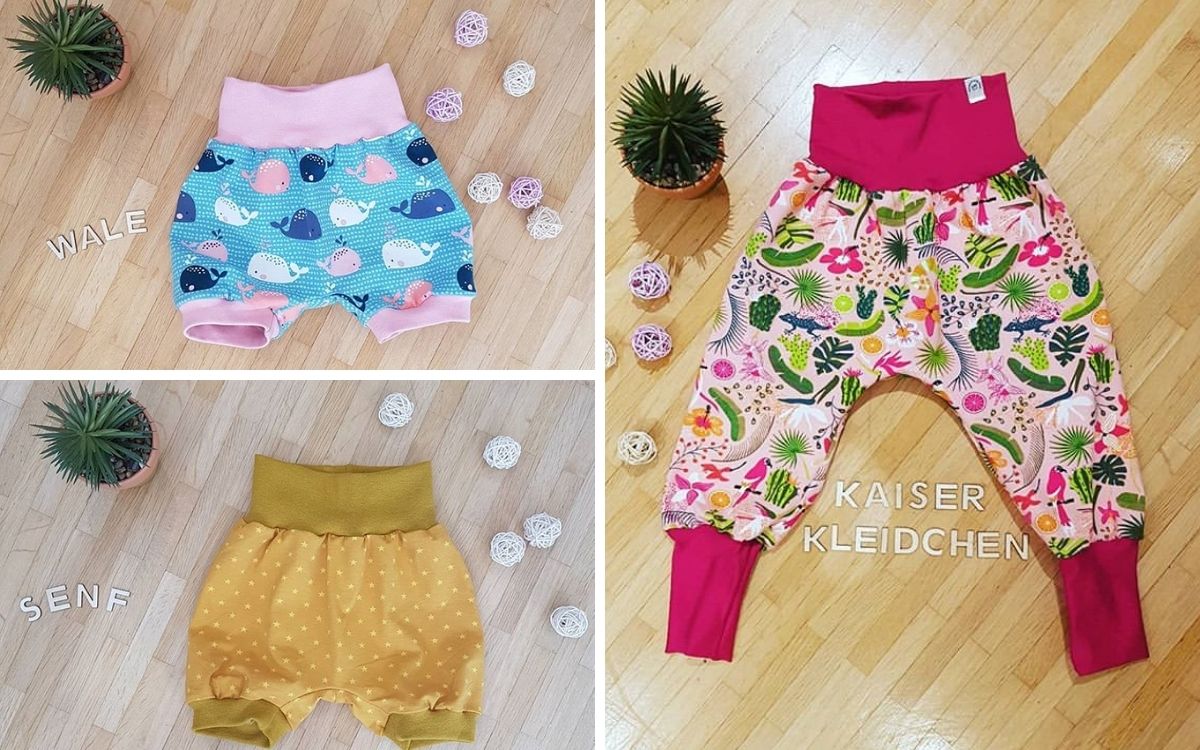 How is the little one at 11 months?

Veeeery active. She LOVES to walk. She still needs to hold on to our hands but apart from that, nothing is stopping her 😀 Her favorite tracks lead around the house and up and down the stairs. From time to time she lets go of one hand. But it seems like it is still very tricky for her to hold herself upright so she grabs for the second hand again quickly. She still loves her little walker/cart [affiliate link] but she definitely prefers to walk holding ours hands now.

On the sleeping front I can report: things have changed for the best ever since we completed weaning three  weeks ago. Now she sleeps through most of the nights and that is AMAZING!! Falling asleep is still a problem for her in the evenings (not during the day though. she only needs 5 to 10 minutes to nap…?!) but once she is sleeping, not much wakes her up anymore.

When it comes to eating she is getting more and more curious about “real” food and tries everything we hand her. Of course she doesn’t like everything… but at least she tries! 🙂 Her favorite meals at the moment include:

And as dessert all kinds of fruits are always high in demand. Her favorites at the moment are raspberries and watermelon 🙂

What is she loving lately?

How are you feeling as the mom of an 11 months old baby in Stuttgart?

Great and not so great. Let me start with the great part: It is SO amazing seeing her grow into a toddler. She is a little personality now. She knows what she likes and what she doesn’t like. And she can tell us! She has a wonderful spirit, she is strong minded but also kind and I pray that she will keep and grow these attributes throughout her whole life. And it is so fun that we can really play with her now.

But this last month was also hard. Hard because I didn’t react very great to the completion of weaning. It all went great  at the beginning and I was so released about that. I didn’t breastfeed her during the day anymore anyway, just at nighttime. When we decided to end that now, too, we were worried a bit. But she only woke up in the first two nights from now and then and when she did we offered her a bottle with plain water and she accepted it most of the times. In the third night she slept through. That was the first time in nearly a year that we slept through, too. You can imagine how surprised we were when we all woke up in the morning with the sound of the birds singing – not at nighttime with the sound of a crying baby. From then on she slept through most of the nights. Only in the first week there were two nights were she woke up and then it was a bit tricky to make her fall asleep again. But now, this isn’t a problem anymore.

So far, so good. You can guess that I was so happy that everything went so well that I didn’t anticipate what happened two weeks later. It was a regular Sunday noon. I prepared lunch for her, steamed veggies with pasta. One of her favorite dishes. For some reason she didn’t like it that day. That totally irritated me. And then Moritz gave her a Wiener sausage and she nearly inhaled it. And this made me so upset that I started to cry. And all of the sudden I also felt very, very exhausted. I needed to sit down and could have fallen asleep at the spot. I told Moritz that I have to lay down right now and that’s what I did. Luckily this happened on a weekend so that I wasn’t alone with the little one. I took a very long nap and when I woke up again I still felt so weak that I stayed in bed for a bit longer. I started to google and found a lot of articles about women who have experienced the same a few days or weeks after they have completed weaning. Apparently this is the equivalent to the baby blues some new moms are experiencing right after birth. It has to do with the hormones and that makes totally sense for me as I always react strongly to a change of hormones. I felt SO relieved when I read through theses articles because I realized this breakdown is actually quite normal (and doesn’t mean I’ve totally lost it! :-D). I just wonder why I haven’t heard about it before. The baby blues after giving birth is quite well known but this breakdown not so much I think. This is why I wanted to share it with you because if maybe one of you will experience the same in the future you might remember what I wrote here and you won’t feel like you’re the only one on earth who is going through this…

Now, one week later I have to admit that I still feel more tired than usual but it is definitely getting better and better from day to day. And I can assure you: I am not crying anymore when the little one doesn’t like the food I have prepared for her! 😀 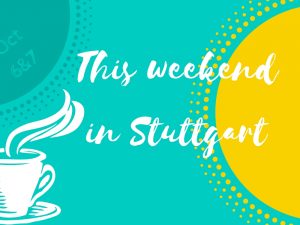 What’s up this weekend – October 6 and 7 in Stuttgart? 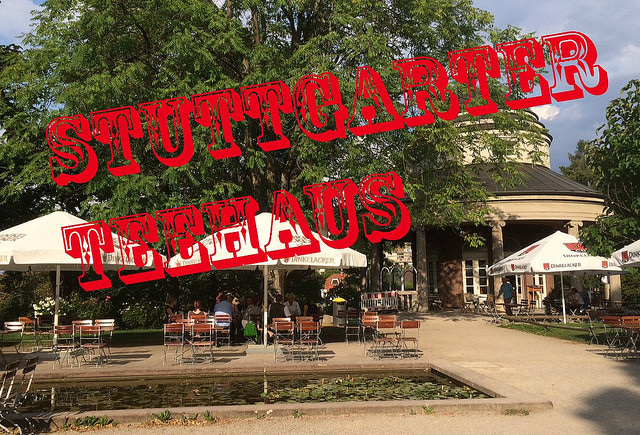 Stuttgarter Teehaus – a beer garden with a view 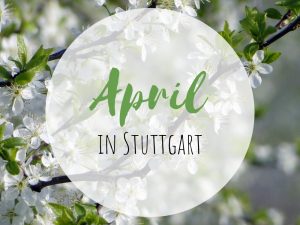 Events this April in Stuttgart

Previous PostExpat Interview with Ken, co-author of "A Handbook of Rental Law for Americans in Germany"
Next PostAugust in Stuttgart in times of Corona