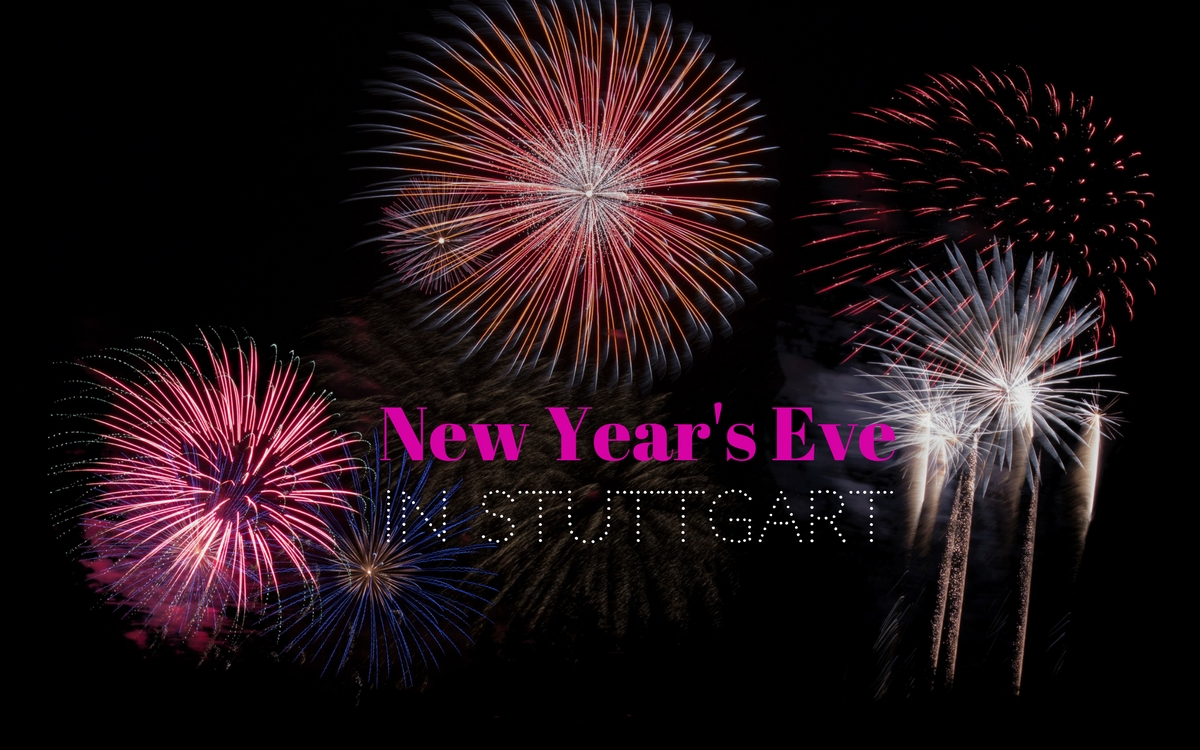 Christmas is over and New Year’s Eve is already waiting around the corner. If you haven’t made plans for the last night in 2019 yet, check out these New Year’s Eve events in Stuttgart!

Of course this is just a small selection of parties and events that are going on on New Year’s Eve in Stuttgart, based on my personal preferences and experiences. And if you want to know more about German traditions on New Year’s Eve, check out this post. 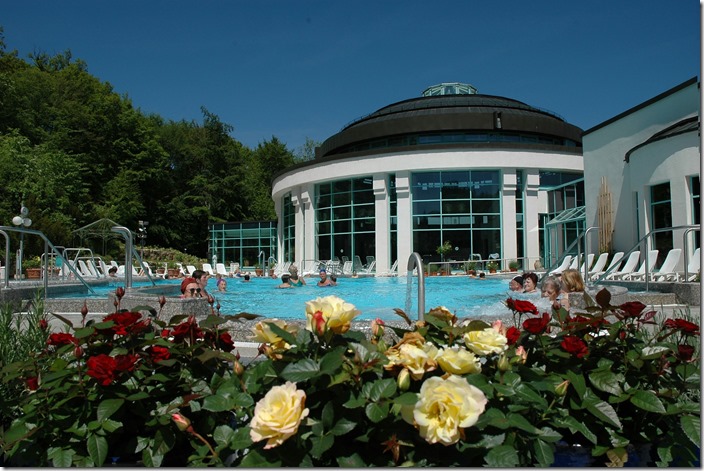 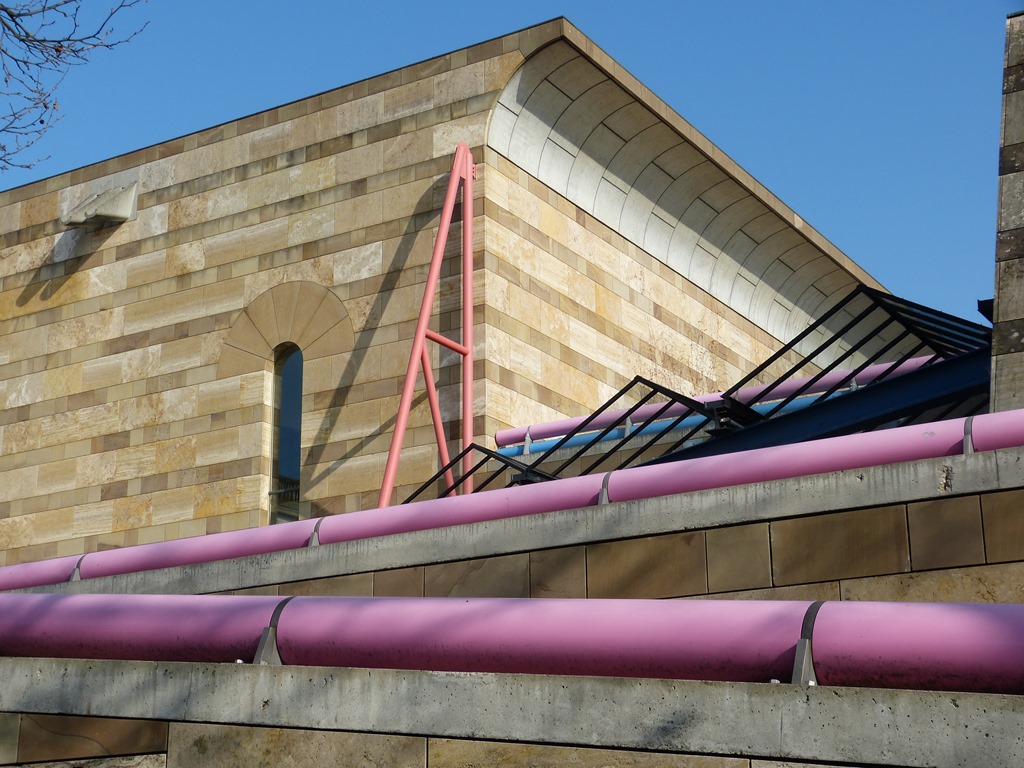 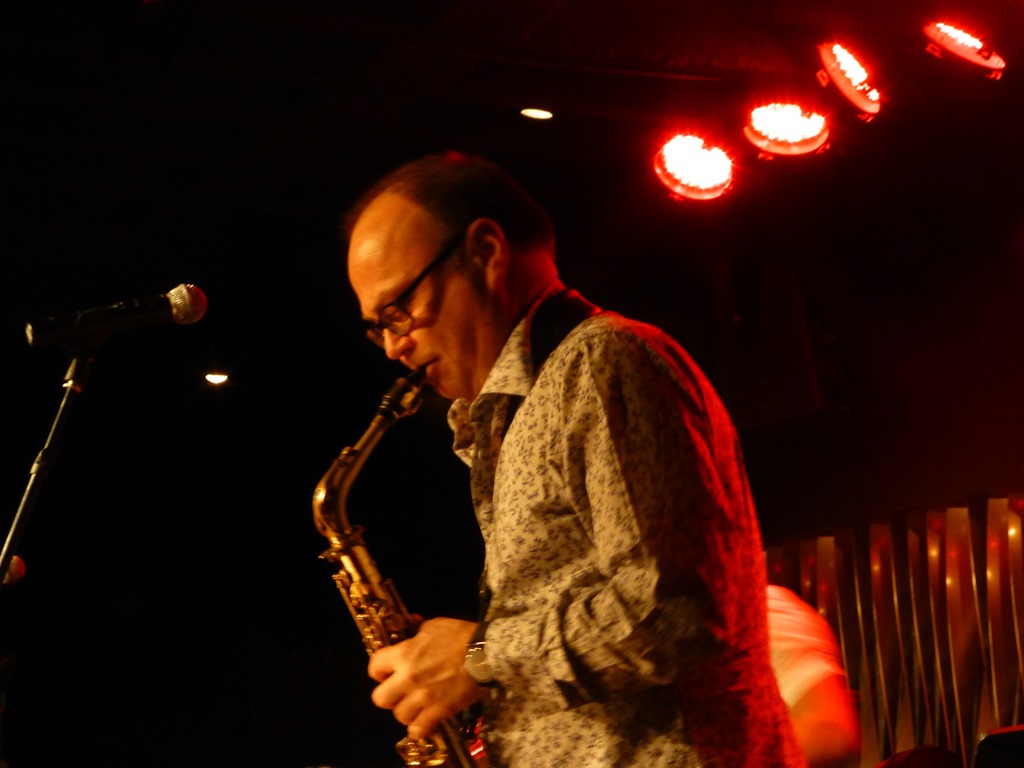