Why Weissenhofmuseum in Stuttgart is a very special museum 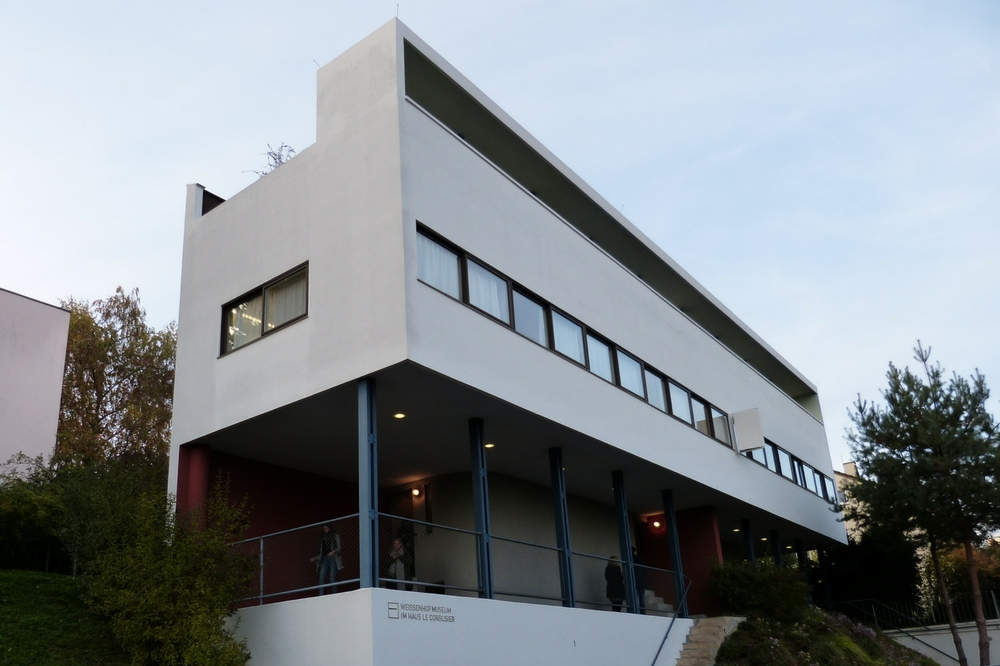 Hi guys! Have you ever been to Weissenhofmuseum in Stuttgart? I know, we have many famous museum in town and visiting Staatsgalerie, Porsche-, Mercedes-Benz- or Schweinemuseum might be higher one ones bucket list just because they are better know. But Weissenhofmuseum is a very special place and truly a gem you don’t want to miss! And here’s why:

The Weissenhofmuseum is located in the Weissenhofsiedlung (Weissenhof Estate) in the north of Stuttgart. The estate was planned and constructed as a architectonic exhibition of the Deutscher Werkbund (German Association of Craftsmen) in 1927. The exhibition’s goal was to present a prototype of future workers’ housing. Instantly the estate became a manifest of modern architecture. The 21 houses were built in only 21 weeks due to the usage of new materials and the high level of prefabrication. With the construction of the Weissenhofsiedlung begun a new era of architecture. The 17 participating architects, amongst them famous names like Mies van der Rohe and Le Corbusier, turned their backs to rich decorations and other romantic gadgets and embraced simplified facades, practical solutions and open plan interiors.

What makes Weissenhofmuseum in Stuttgart such a special place?

“But what makes this museum so special?” you might ask now. The Weissenhofmuseum is located right in one of the original buildings, planned by Le Corbusier and Pierre Jeanneret. It is in fact the only building that is open to the public, the others got either destroyed during World War II or are private property. One part of the house hosts the actual museum. Here you can get information about the 1927 exhibition and the history of the estate. The other part of the house got restorated and is now an accessible exhibit. The rooms are in the exact state as they were in 1927. Visiting this part of the museum feels like stepping back in time. In Le Corbusier’s “transformable flat” everything had to be functional and practical, like in a train cabin. Some of the walls can be moved and – like in a sleeper cabin – the bed disappears in a wardrobe during the day. Thus, the numbers of living- and bedrooms were flexible.

This sort of interior design and architecture might seem quite normal for us today but in the late 20s it was a huge revolution. That’s why Le Corbusier didn’t only have fans in those days. Some complained about the lack of cozyness, others couldn’t imagine living in the constricted rooms. During the Third Reich, the regime even planned to break down the settlement as it didn’t fit in their old-fashioned, traditional idea of architecture. Luckily, that never happened.

And here’s a little extra on top of all this information. Make sure you put the Weissenhofmuseum in Stuttgart on top of your bucket list because you surely don’t want to miss a UNESCO World Heritage Site, do you? Yep, it’s true, the two Le Corbusier houses got listed by UNESCO in July 2016. And if all this didn’t convince you, you might still like this place because you’ve got an amazing view over Stuttgart from the roof terrace! 🙂 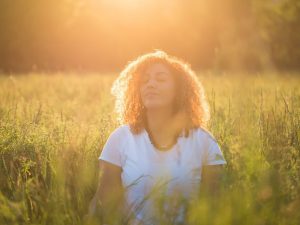 Reboot yourself with an English Meditation class in Stuttgart 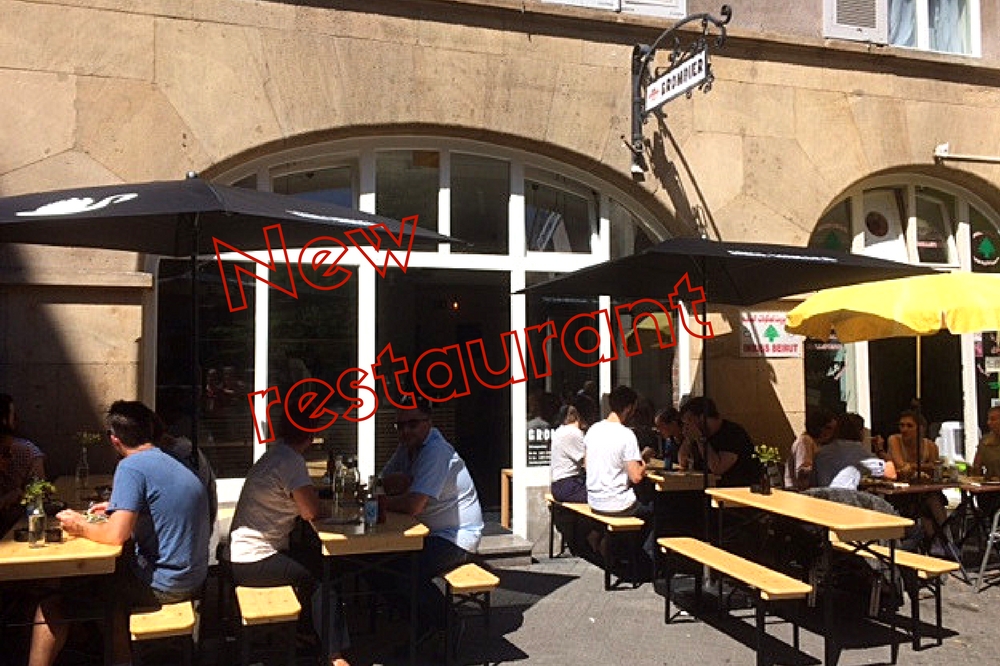 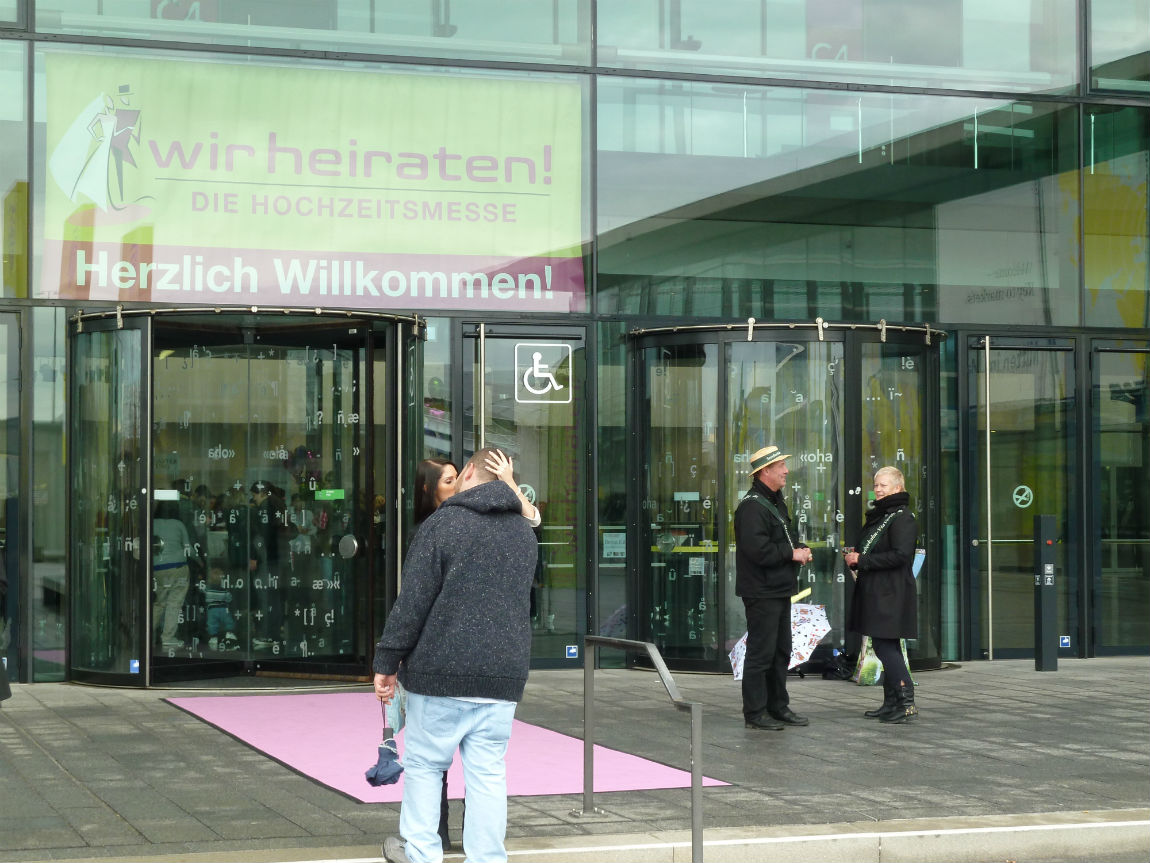 Getting inspired for the big day – at the wedding fair “Wir heiraten!”