5 reasons why you shouldn’t miss the Eurovision Song Contest 2016 tonight! 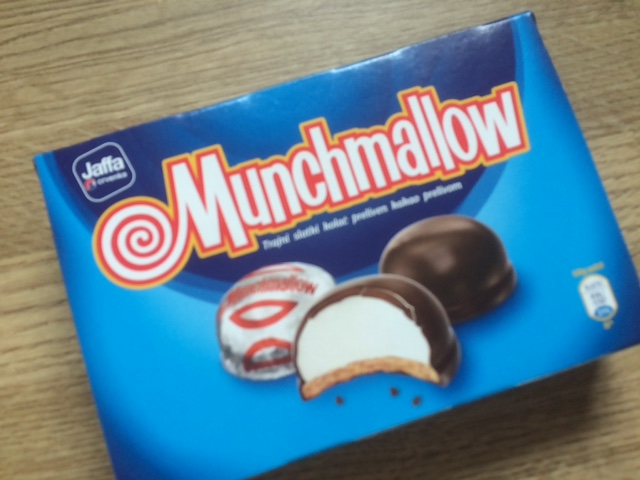 Hi guys! The Eurovision Song Contest 2016 is on tonight!! Yay!! Moritz and I are huge fans of the event but I know that some of you wonder why half of good old Europe is crazy about it. That made me think about it, too and I came up with 5 reasons why you shouldn’t miss the Grand Prix Eurovision de la Chanson tonight!

5. Because of the music

You will hear song’s from 26 different performers. But don’t even think you will have to listen to granny-style folk music the whole night. The styles of music performed in Stockholm include singer-songwriter songs, pop and rock music and (pop-)chansons. And believe me, the performances will be as different and unique as the countries, the singers stem from.

4. Because of the dresses

Next to the music, the dresses of the artists are a good reason to watch the Eurovision Song Contest. Take the German singer Jamie-Lee for example, with her love of colorful dresses in Japanese Decora Kei style. Moreover, the stage-wear of the Australian singer is supposed to be very special, too (before you ask: Yes! Australia will participate in the contest for the second time this year. Dear Aussis: Welcome to the European Union – ups – Eurovision Song Contest!). Some dresses will be beautiful, some really weird – but it will definitely be fun seeing them on stage!

3. Because of the fun

Moritz and I have created a tradition: Each time we watch the European Song Contest we have an All-European-Buffet. We try to get food from as many of the participating countries as possible. This year we managed to get the following (in the order of appearance tonight): 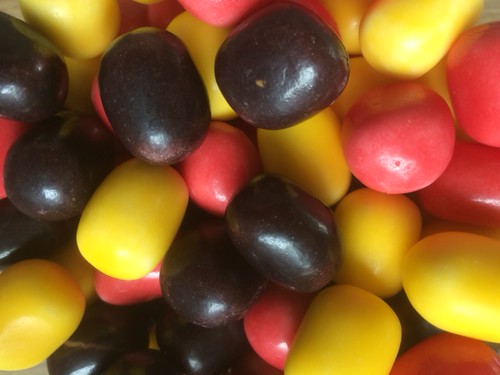 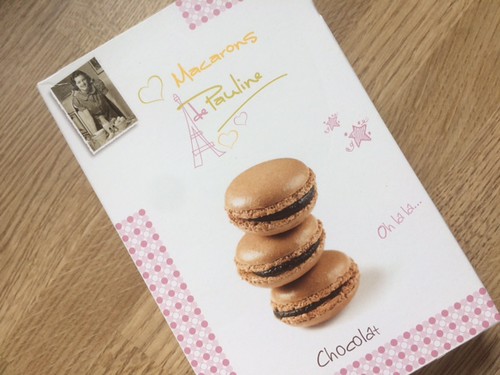 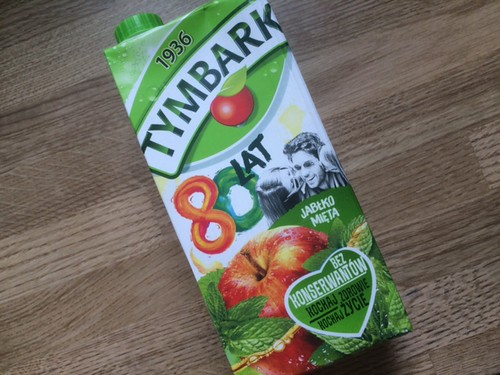 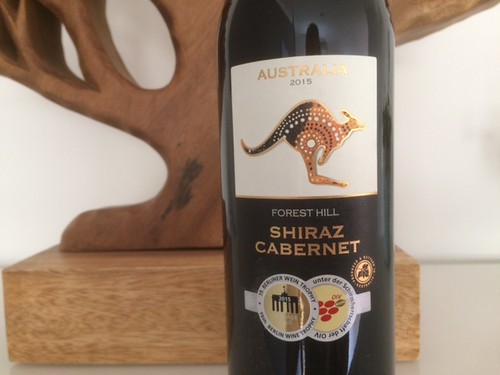 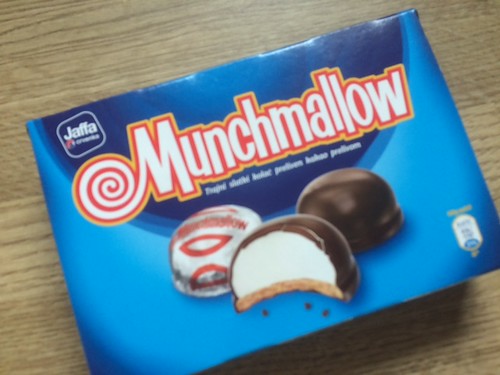 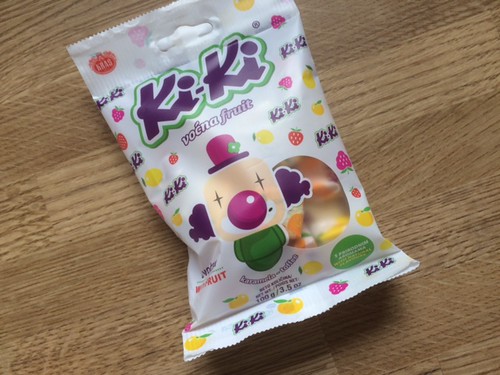 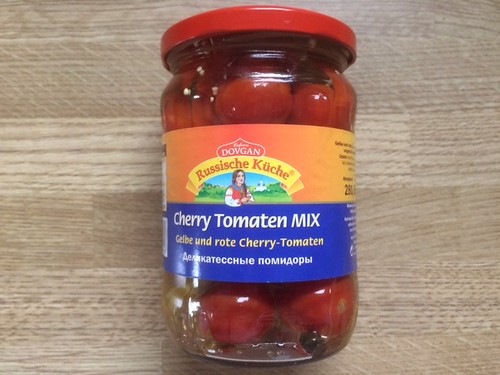 Next to the All-European-Buffet, we always have a list of all the participating countries and play jury ourselves. The artists get points for their song, their performance and their dresses. Usually, we come up with a very different result, compared to the one from the voting procedure. 🙂

2. Because of the European spirit

We Europeans tend to forget that we are part of a continent with many different cultures. On the one hand, due to the European Union, we feel we are connected closely with our neighbour countries: we pay with the same money (well, at least most of us), we consume the same goods, we can travel to and live where ever we want…. On the other hand, we are different and unique, due to our cultural backgrounds. And it is on this night once a year, that we get reminded on how colourful good old Europe is. It’s the European spirit, sitting next to us on the couch in front of the tv, clapping hands and singing along. I love it! 🙂

What can I say, the European Song Contest is just awesome! So make sure you won’t miss it tonight!! Enjoy and have lots of fun!

Do you like the European Song Contest, too, or do you think it’s a very strange event? And if you like it, do you have a special tradition, too? Let me know in the comments!! 🙂 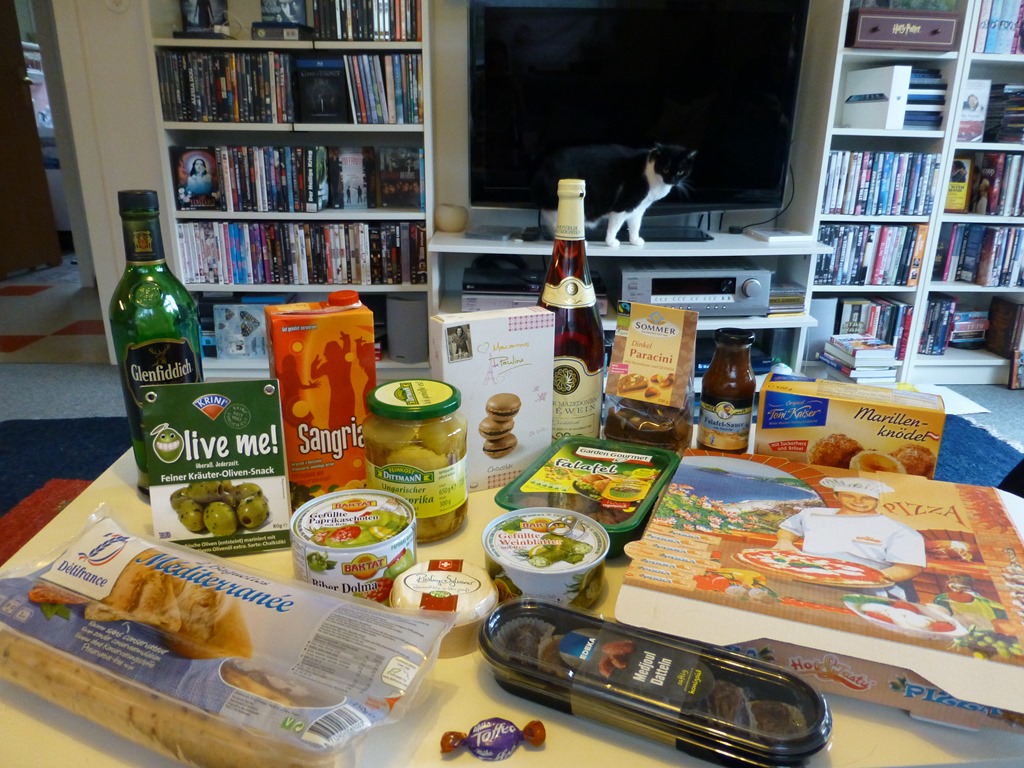 Preparing for the Eurovision Song Contest 2014 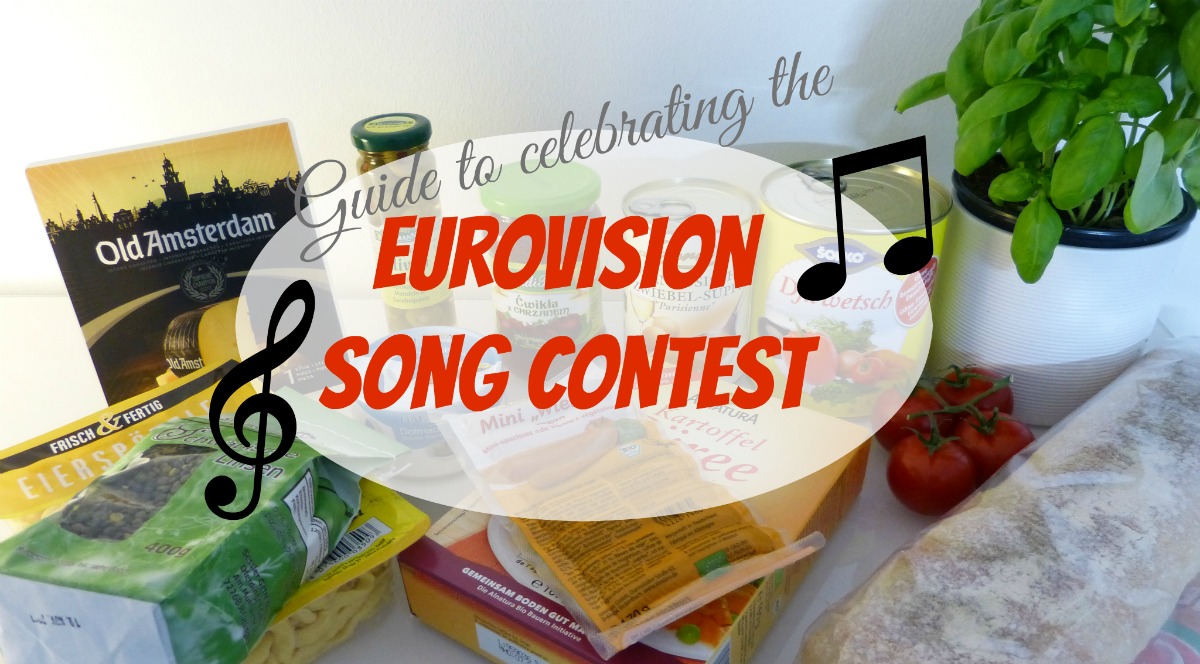 Previous PostThe day I had 60 minutes to solve a criminal case – or: fun playing an ExitGame in Stuttgart
Next PostCute litte café in Stuttgart next to Theodor-Heuss-Straße: Cafe Visavis