In Cafes, bars and restaurants in Stuttgart

A tasty evening at the Trattoria Santa Lucia 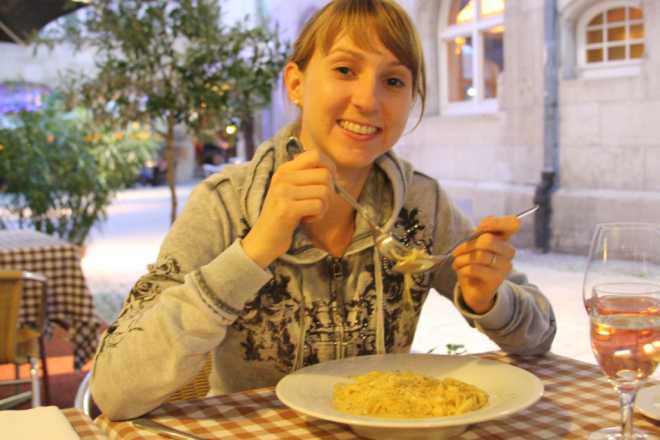 Last night, I went out for dinner with two friends in Stuttgart. We decided to have pasta at the Trattoria Santa Lucia, close to the city hall.

It was the first time we went to this restaurant and we chose it mainly, because it appeared in our  voucher booklet “Barometer 2012”

On their website, they state that the trattoria was famous in the 50’s and 60’s and got reopened in 2006. The interior looked quite stylish but as the restaurant had also some tables outside and as it was a mild evening, we decided to sit there instead.

The food was amazing. I chose something from the “Chef’s recommendations”, pasta in parmesan sauce.

But the food my friends got looked equally mouthwatering:

We also had very tasty wine with the food.

It was a very nice evening and I am sure that this was not our last time in the Trattoria Santa Lucia! 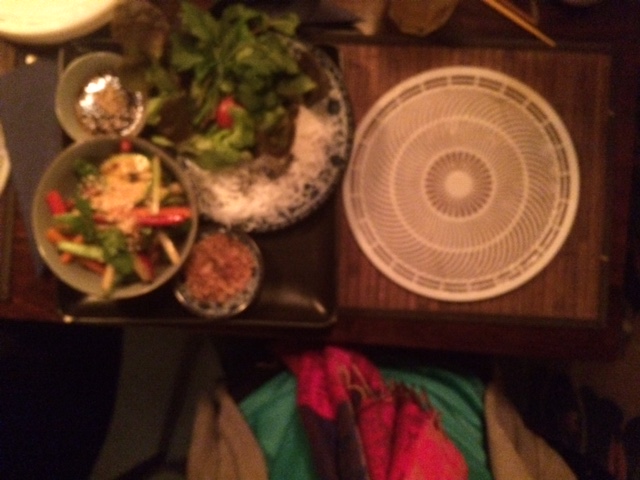 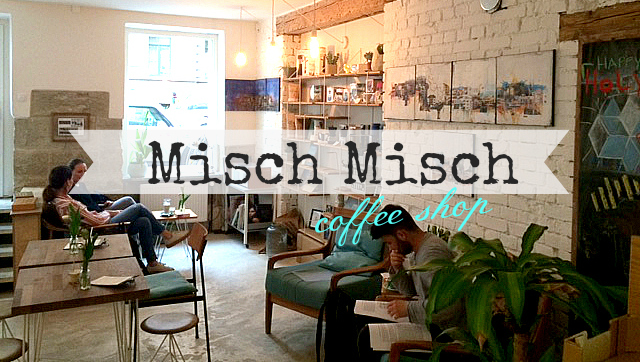 Why I fell in love with tiny Misch Misch coffee shop 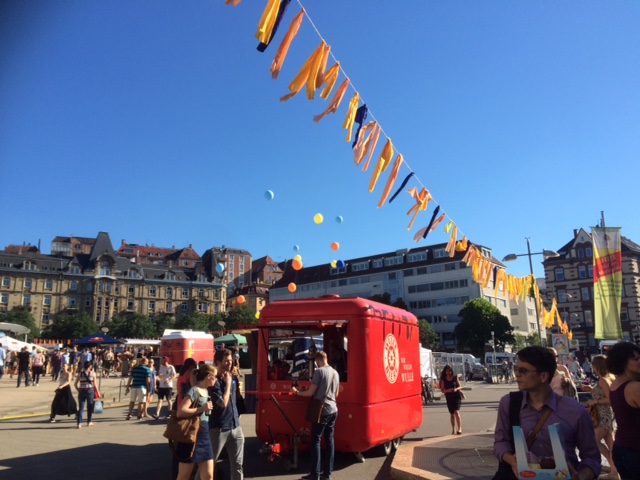