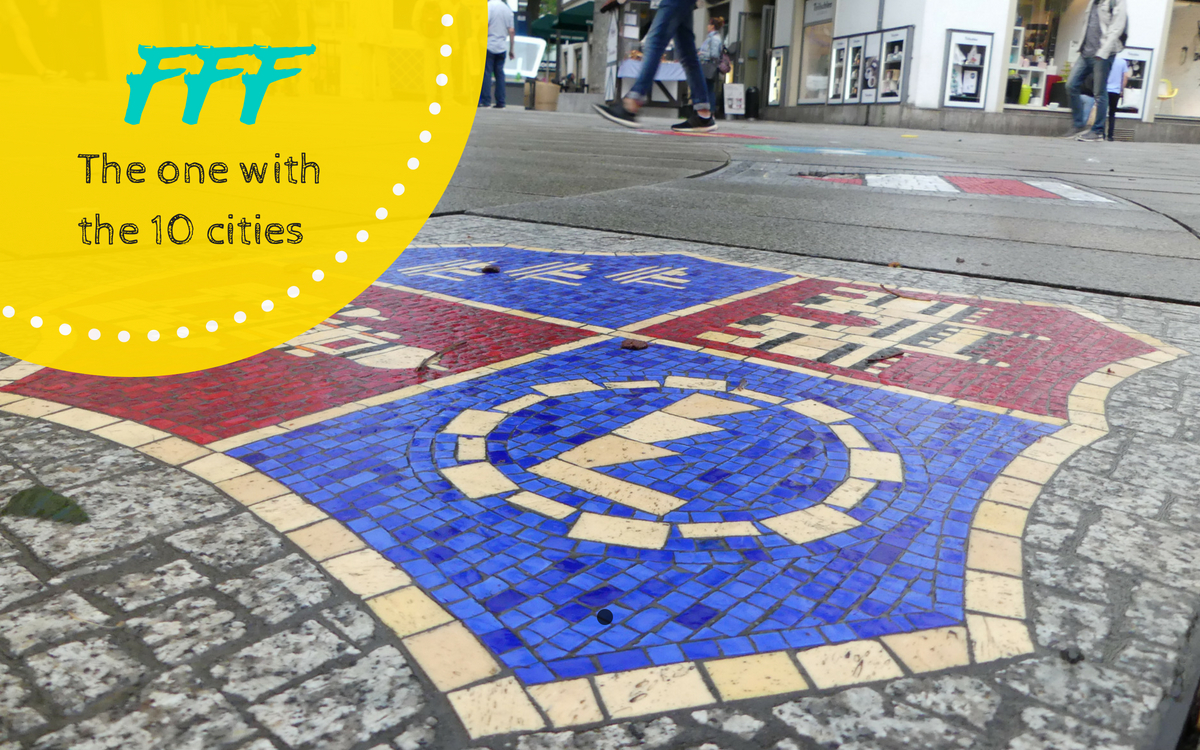 When you walk up Königstraße and look down to your feet at the intersection with Schulstraße, you see several coats of arms. Quite pretty, but why are they there?

The idea of sister cities was born after World War II to increase friendship and understanding between different cultures. But sister cities also support each other in terms of tourism and business development. Stuttgart has ten sister cities and you can find their coat of arms at the intersection of Königstraße and Schulstraße. 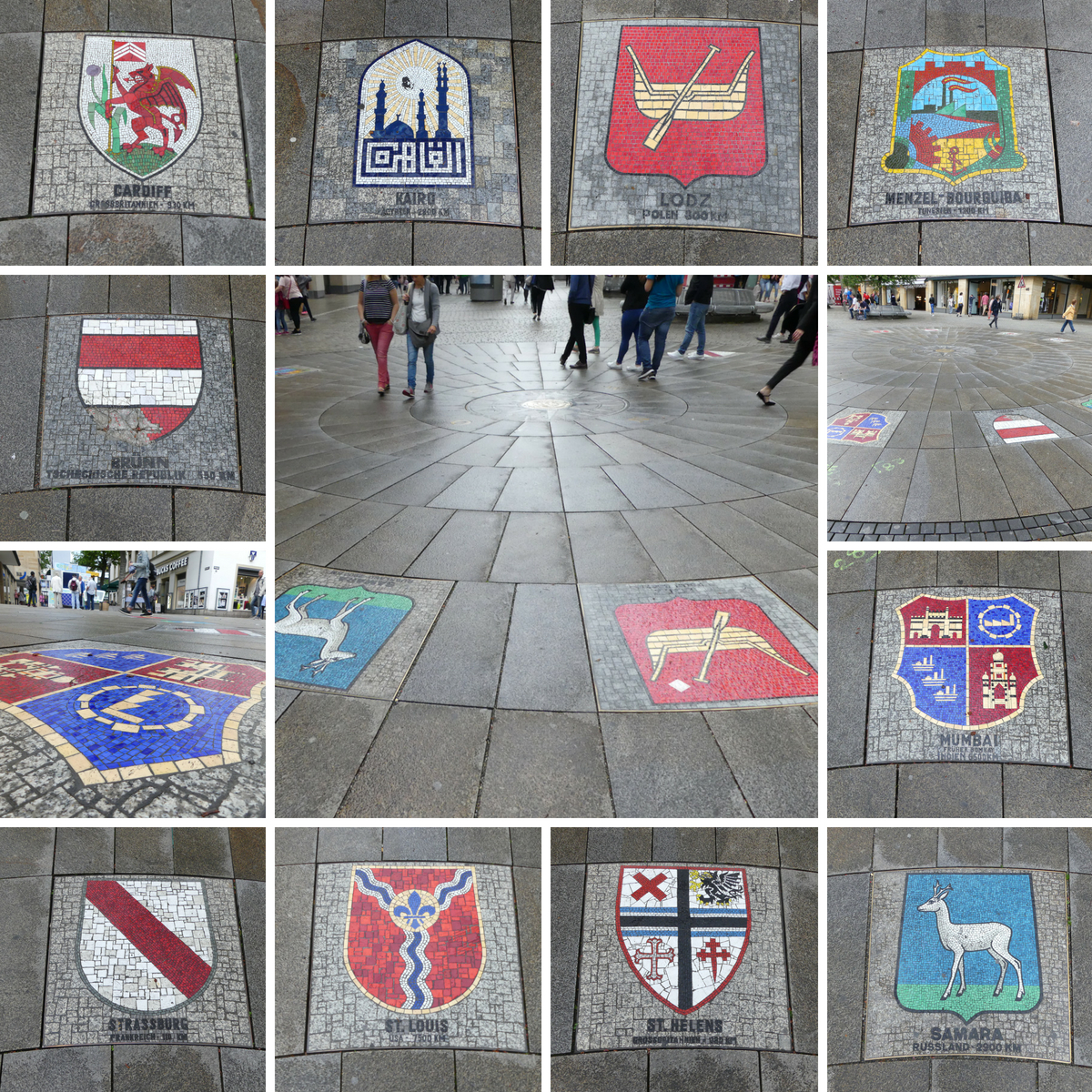 The 10 sister cities are:

The friendship between St. Helens in the UK and Stuttgart dates back to 1949. The bond between Samara in Russia and Stuttgart is the youngest, it was formed in 1992.

The friendship between Stuttgart and its partner cities will be celebrated on June 30 at Treffpunkt Rotebühlplatz! There you can learn more about the ten cities, taste typical food and participate in workshops. More infomation here (only in German) 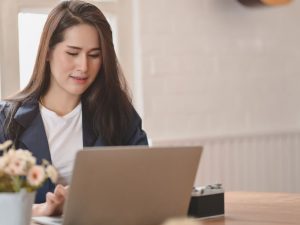 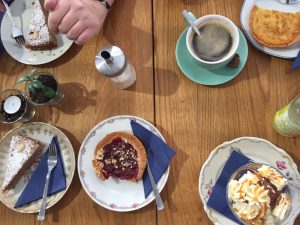 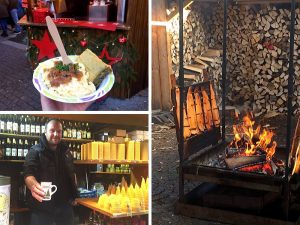 Previous PostWhat's up this weekend - June 30 and July 1 in Stuttgart?
Next PostHow about a world trip - through living rooms?!