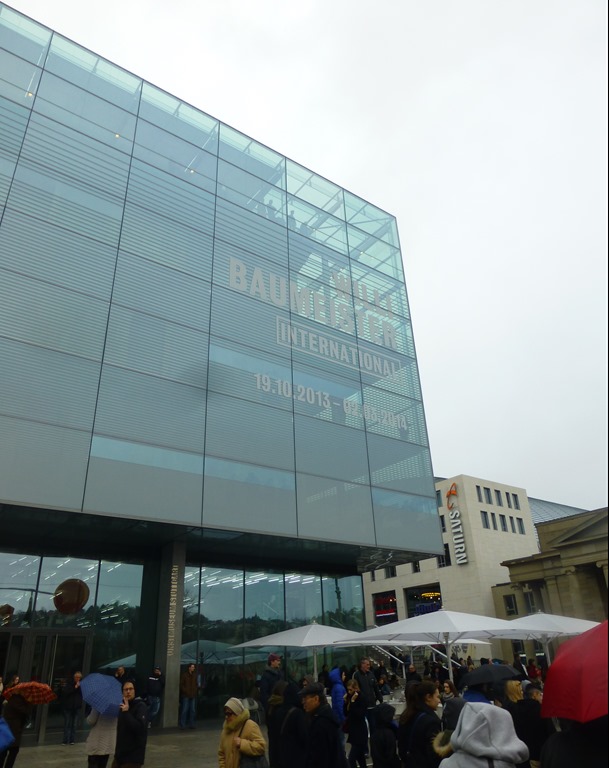 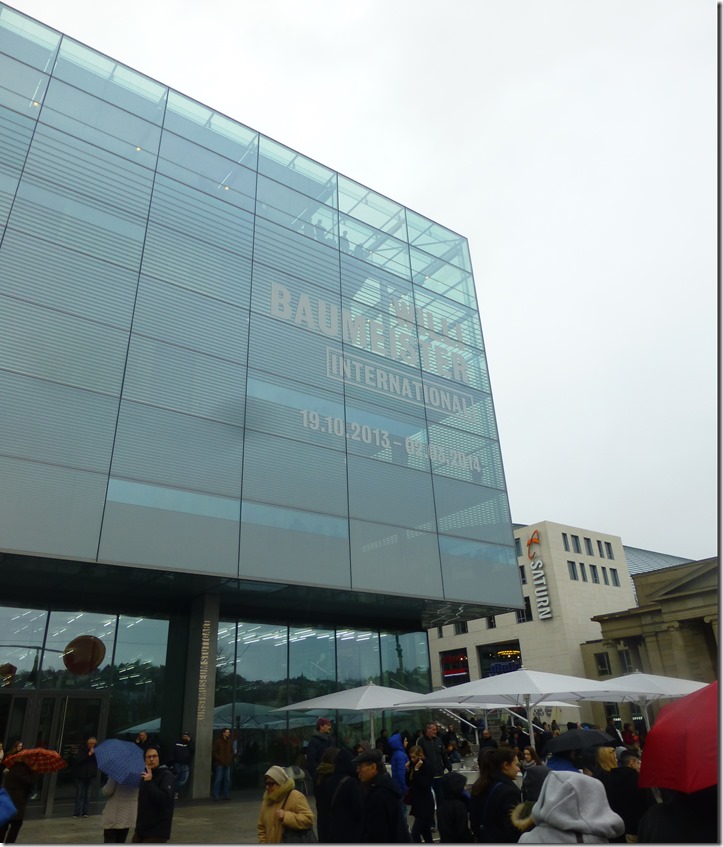 When the glass cube was erected in 2005 at Schlossplatz, not everybody was happy. At the very spot where the Kunstmuseum Stuttgart is located today, there used to be wide outside staircases that were famous amongst young people as a meeting place. You can see the remains still on the left side of the museum.  And I have to admit, I haven’t been a fan of the building at the beginning, either. But by now I’ve grown fond of it. It really is a very special building and the view from the restaurant CUBE, which is located at the top floor, is wonderful.

The Kunstmuseum is known for it’s exhibitions. At the moment, you can visit “Willi Baumeister International” – and that’s exactly what I did lately.

Born in 1889 in Stuttgart Will Baumeister became one of the most popular German artists in the postwar period. Even though Baumeister lived most of his life in Stuttgart, he had a great international influence and that’s exactly what this exhibition want’s to illustrate.

Between 1919 and 1924 Baumeister created his series Mauerbilder (wall pictures), in which geometrical shapes dominated.

I like his later paintings very much. Especially the Monturi and Montaru series. The fotos don’t do them justice, you have to see them in full size.

If you want to visit the Will Baumeister exhibition, you have time until the 3rd of march. The museum is open from Tuesday until Sunday between 10 am and 6 pm, on Fridays even until 9 pm. The regular entrance fee for “Willi Baumeister International” is 8 Euro.

Kunstmuseum Stuttgart (only in German) 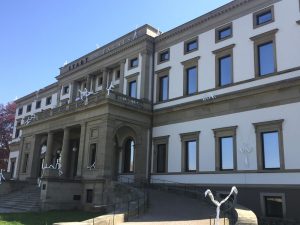 A museum for our city: Stadtpalais Stuttgart